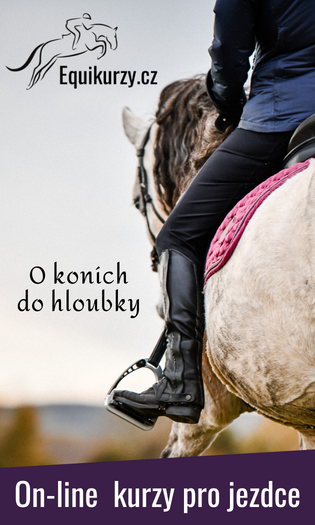 Anneli Drummond-Hay is one of the foremost riders in a golden generation of show jumpers. She was equally brilliant in her initial career as an eventer, proving unbeatable on the great Merely-A-Monarch, who won Badminton and Burghley in the early 1960s.